Obedience to Authority – A Workplace Study 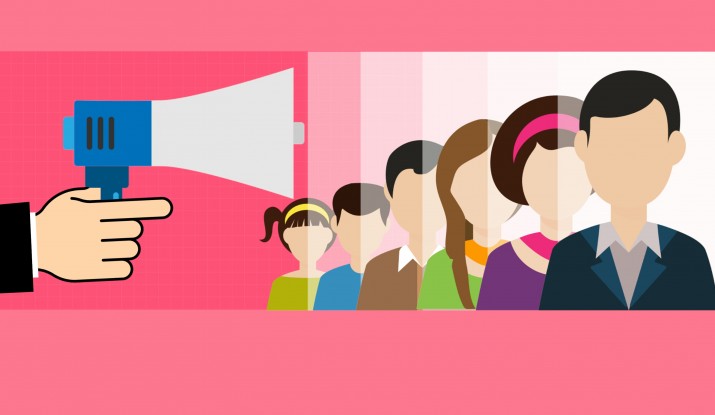 Obedience to Authority – A Workplace Study

Obedience is a form of social influence where an individual acts in response to a direct order from another individual, who is usually an authority figure. It is assumed that without such an order the person would not have acted in this way[1].

Stanley Milgram’s (social psychologist) experiments on obedience to authority figures conducted in the early 1960s poses a couple of important questions when applied within the workplace:

1. How likely is an employee to act to a direct order from an authority figure if they believed the order:

2. How likely would an employee disobey a direct order from an authority figure within their organisation if it meant their ongoing employment would be at risk?

The HR Landscape will be conducting a study in 2020, surveying employees across multiple role types and level of seniority, to better understand responses to these very questions and potential impact on mental health in the workplace.  To register your interest in taking part in the study please email your details to info@thehrlandscape.com.au.

For those not familiar with Milgram’s work – Below is a sourced summary of his Obedience study:

[2].Milgram told his forty male volunteer research subjects that they were participating in a study about the effects of punishment on learning. He assigned each of the subjects to the role of teacher. Each subject was told that his task was to help another subject like himself learn a list of word pairs. Each time the learner made a mistake, the teacher was to give the learner an electric shock by flipping a switch. The teacher was told to increase the shock level each time the learner made a mistake, until a dangerous shock level was reached.

Throughout the course of the experiment, the experimenter firmly commanded the teachers to follow the instructions they had been given. In reality, the learner was not an experiment subject but Milgram’s accomplice, and he never actually received an electric shock. However, he pretended to be in pain when shocks were administered.

Prior to the study, forty psychiatrists that Milgram consulted told him that fewer than 1 percent of subjects would administer what they thought were dangerous shocks to the learner. However, Milgram found that two-thirds of the teachers did administer even the highest level of shock, despite believing that the learner was suffering great pain and distress. Milgram believed that the teachers had acted in this way because they were pressured to do so by an authority figure.

Milgram found that subjects were more likely to obey in some circumstances than others. Obedience was highest when:

The Book: Obedience to Authority: An Experimental View (1974) – Stanley Milgram