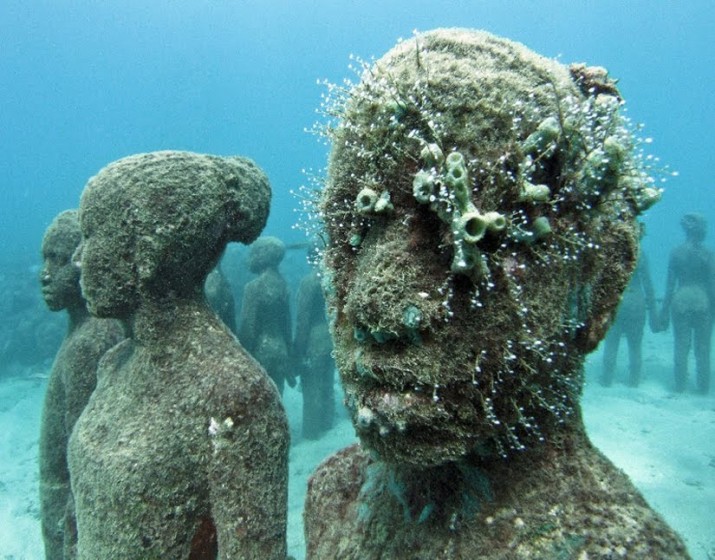 When an organisation is faced with major budget challenges, there comes a critical decision point regarding workforce composition and numbers. Workforce reduction decisions need to be made relating to; the number of employees an organisation can afford; the positions required to be undertake and how these positions are best organised through structure.

Workforce reduction strategies primarily focus on aligning labour costs with available budget to allow organisations the time to refocus and re-position for growth.  The disadvantages on the other hand, is the tendency to target higher earning employees, losing sight of employee level of contribution and subsequent value return.  Workforce reduction strategies applied in the absence of meaningful consideration to business impact can lead to significant losses in productivity and talent.

Below we explore the advantages and disadvantages of two commonly applied workforce reduction strategies.

Redundancy would be the means available to exit employees from an organisation whose positions are declared surplus and redeployment opportunities within the organisation have been exhausted. Redundancies occur during; restructures and reorganisation following a merger or takeover; when business or functions are relocated interstate/overseas and/or when new technology is introduced or as a result of business closures.

Redundancies can be the fasted and most effective way organisations realise savings targets.

Attrition strategy works on the basis that position savings are realised through the non-filling of vacancies when an employee resigns or retires.  Applying an attrition strategy to reduce labour costs would require an extremely disciplined and structured approach to making decisions to either not fill positions and/or to redeploy employees into higher priority positions from lesser priority positions as they become available. Back-filling of vacated positions do not occur. The surplus position once held by an employee who has subsequently left the organisation is wiped off the ‘core establishment’ resulting in a reduction in labour costs.

For significant savings to be realised through this strategy, departures would need to occur across higher salaried positions and at significantly higher attrition rates.  Organisations with low attrition rates are less likely to benefit from such a strategy.

Some organisations are tempted to apply a harder approach to the attrition model. This is where employees in positions declared surplus are placed in project related roles and redeployed into vacant and new positions if and when they become available. This is an incredibly risking strategy likely to affect engagement and overall productivity and could be seen as constructive dismissal. The true cost of such an approach exceeds any costs associated with redundancies and organisations should think twice before applying such an approach.

* The following employees don’t get redundancy payments when their job is made redundant: employees whose period of continuous service is less than 12 months; employees employed for a stated period of time, an identified task or project, a particular season ; employees terminated because of serious misconduct; casual employees; trainees engaged only for the length of the training agreement and apprentices. Source: www.fairwork.gov.au 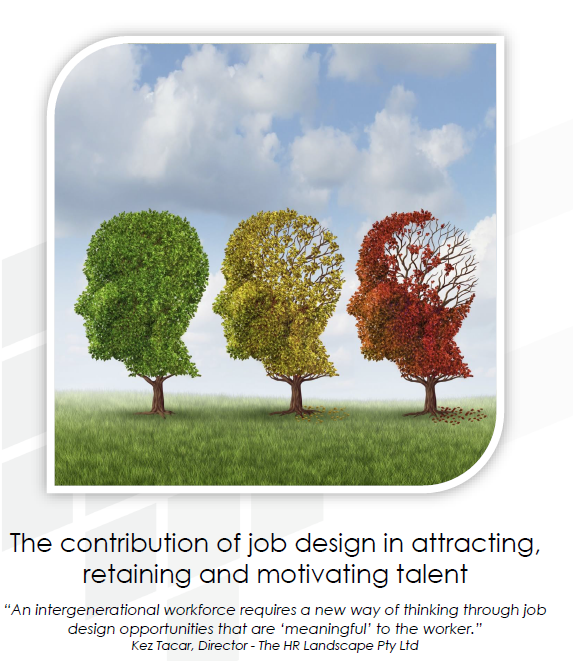